Share your gaming memories/history - your most enjoyable from years back!?

There are literally 100's but here's a few... they still excite me now lol.

Yeah, but Im still playing MTA but not in the same way, back in 2017 I really liked because the servers are nice back in time for example NFS:SA (Need For Speed San Andreas) it was one of my favorite servers back in 2017 but now for me got arruined because of unnacessary updates and community is toxic, I dont play NFS:SA anymore, but I have to say it was thanks to this server I meet nice people in the server and make friendships.

I'm still playing on MTA, sometimes I'm on Brazilian RP servers, but the feeling of playing is not the same as it was back in 2017.

Big fan of GTA played them all, loved em all. Got the latest GTA in my Steam library, but i just can't be assed to play it.

Out- Run in the Arcade this was a big hit amoung gamers... 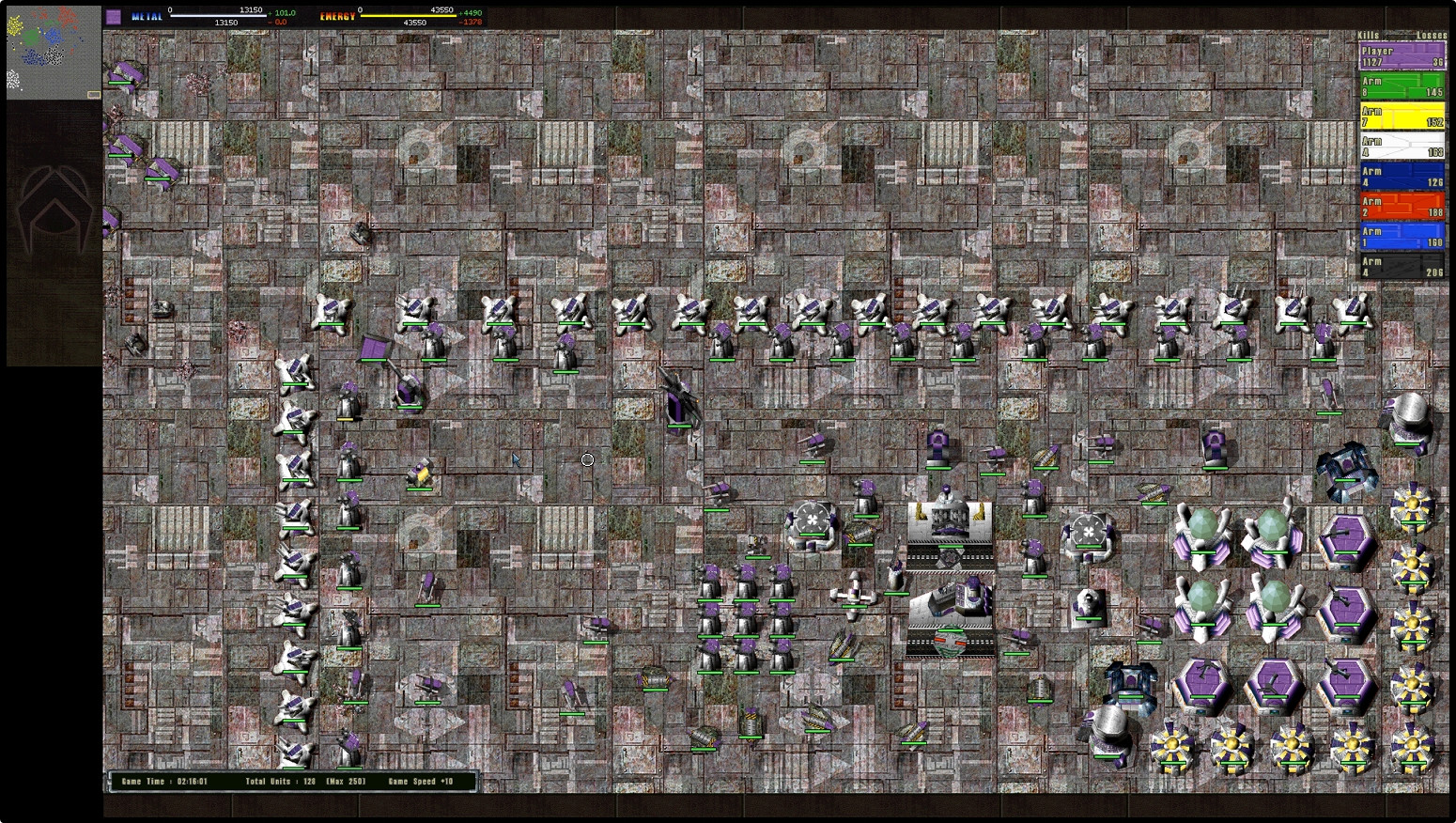 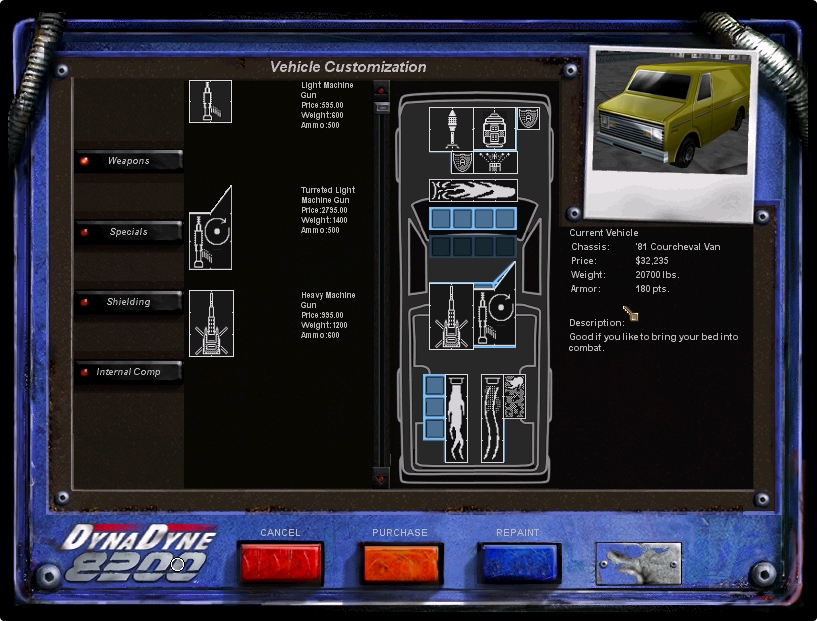 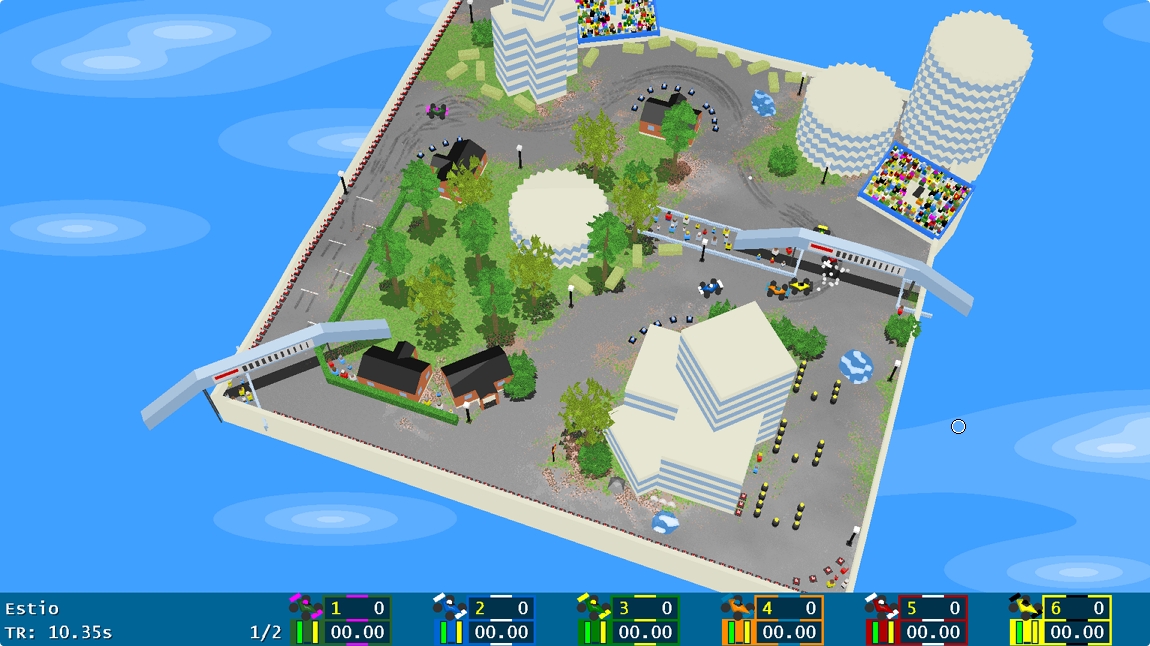 Just saw this game today for the first time and here you posted a video, very good game for its time, rockstar could have taken some ideas from it.